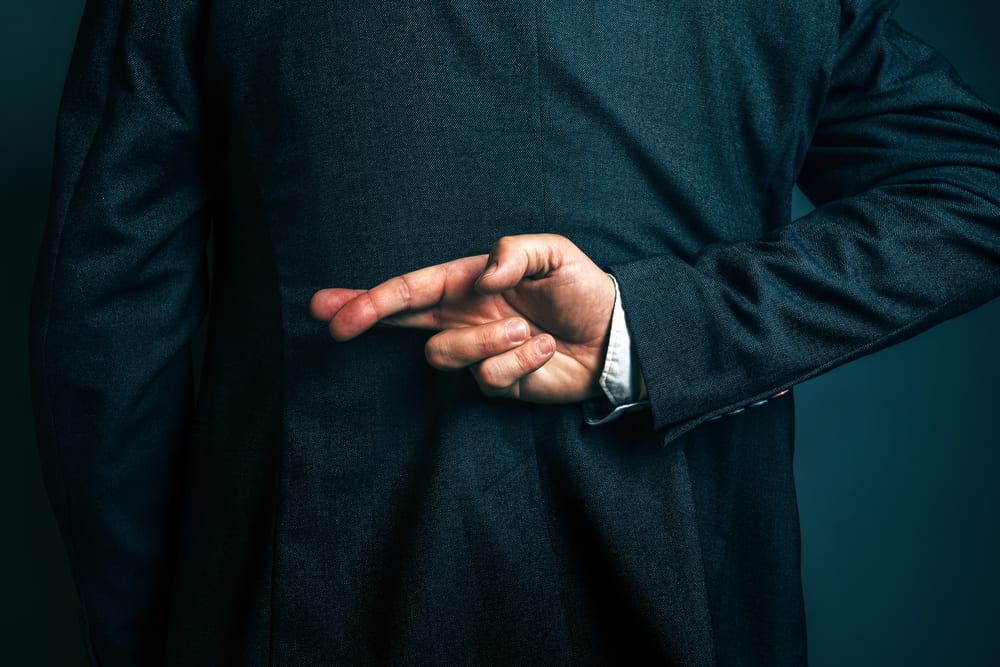 Yesterday when checking the rankings, we were surprised to see that a company we had never heard of came in and took over the #3 position that had been our client’s for months. Where did these people come from?

Well, after a little investigation, it became clear how they had jumped up so quickly and will ultimately fall off as fast as they came in. They were cheating big time with a bunch of hidden text (text the same color as the background) in the left and bottom border. Being a huge proponent of ethical search engine optimization, David was…let’s just say… not too thrilled by the news of this.

Our team notified the company about the issue—they most likely hired an SEO company and have no idea about the hidden text or if so, that it’s a major offense. Note that it is the #1 item on the SEO King’s list of bad SEO practices. Today the hidden text is gone. The site is still there, but I can almost guarantee that won’t be for long. I’ll keep you posted on this event.

There are few things more frustrating than playing against a cheat. If this company did hire an SEO company, that SEO company knew full well that hidden text is a big no-no. What’s worse is that they gambled their client’s right to exist on the search engines at all by trying to get a fast position.